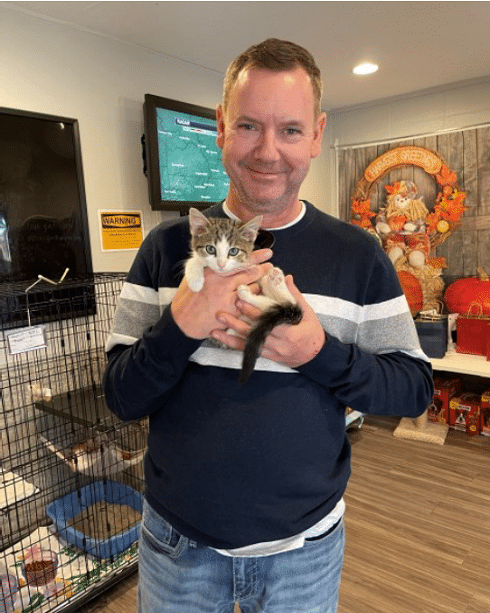 Clarence with his new dad! 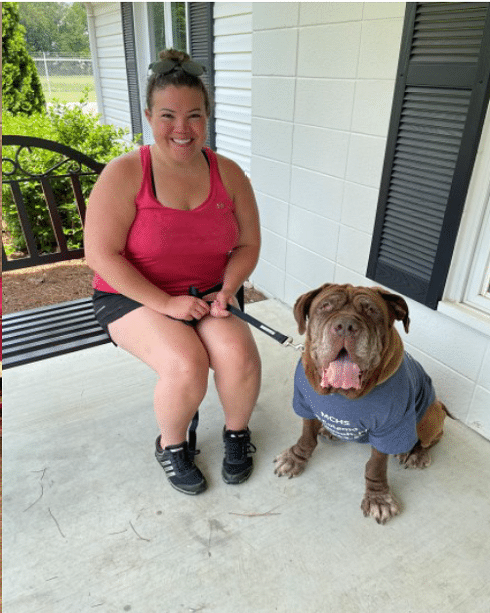 Lulu with her new mom! 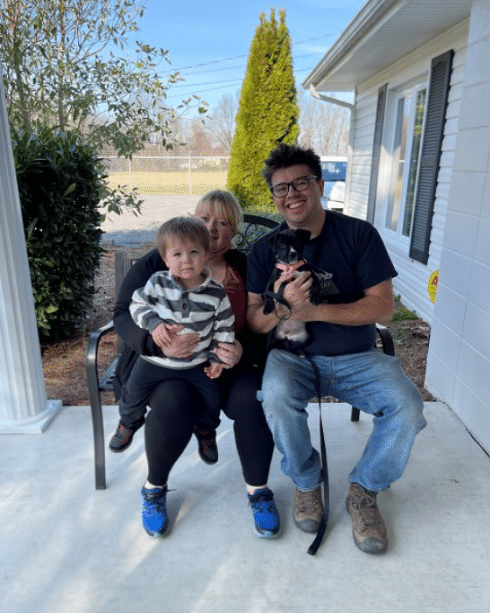 Luisa with her new family! 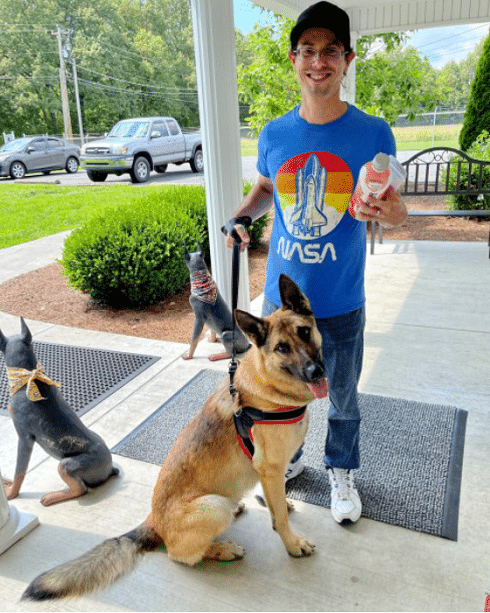 Niko with his new dad! 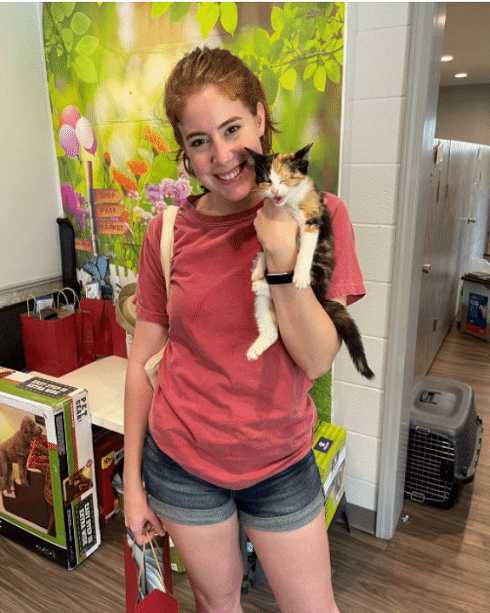 Spit with her new mom!

Call Us Today for Microchipping!

On December 10th, 2021 many communities were devastated by the tornadoes that ripped through our area. Many of the families that were affected had pets. While some were able to locate their missing pets quickly, many others were not as fortunate. Of the pets that were able to be quickly reunited with their owners, many were microchipped.

Microchipping your pets is one of THE easiest steps you can take to help make sure you are reunited with your pet in the event it becomes lost.

When an animal is found and taken to a shelter or vet’s office, or picked up by animal control, it is scanned to see if it has a microchip. If it DOES have one, an owner is identified and contacted (providing the owner information is registered and current). The owner can then make arrangements to get their pet back. If the animal DOES NOT have a microchip, it is considered a stray. If taken into the shelter, the animal is vaccinated and further attempts are made to locate an owner. After the minimum 5 day stray hold required by law, if no owner is found, the animal is then scheduled for spay/neuter if not already altered and placed for adoption. Once an animal is adopted, it then legally belongs to the new adopter…EVEN if the past owner then comes forward.

This is a very stressful time for not only owners of lost pets, but for the pets as well. You can make an appointment with us to have your pet microchipped for only $20, helping to ensure that they will be returned quickly in the unfortunate event that they become missing.

Thank you to all who adopted last year! 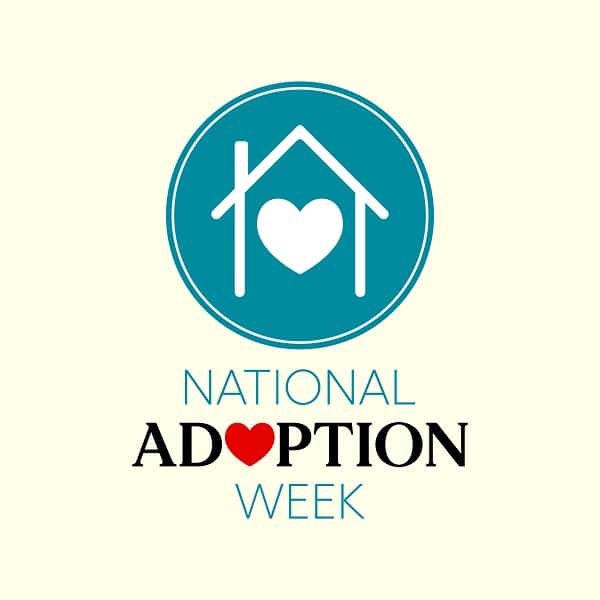 Wow! What a year 2021 was!! Our community is truly amazing! Through all the ups and downs that the year brought us, YOU ALL stepped up!

New adopters as well as previous ones found the perfect additions to their families; longtime supporters and brand-new donors sent monetary donations or brought in much needed supplies, toys, and goodies; valued volunteers helped socialize cats and walk and bathe dogs; very special employees provided daily care of the over 1200 animals taken in throughout the year. Every one of you play an important role in the success of MCHS and you are truly valued and appreciated!

I want to take this opportunity to say THANK YOU to you all! With your continued support, together we can make 2022 even bigger and better for the animals in our wonderful community.

Help Out Our Animal Friends

MCHS exists to protect our animal friends and strengthen the community, a mission that can only be realized through the help of generous donors and volunteers like you. From dog walking and kitty cuddling to fundraising and community outreach, we have a variety of needs and opportunities available.

Please call 270-443-5923 to find out how you can donate your time, talents and resources to help further our cause or donations can be mailed to:
McCracken County Humane Society
4000 Coleman Road
Paducah, KY 42001

Donate Now
Thank you to these Donors!

Unfortunately, due to the Covid-19 pandemic, we can not take any volunteers at this time! Please keep checking with us for details!

Other Ways to Help

Help brighten the lives of our community’s seniors and animals that are waiting for lifelong homes. Adopters over 65 years of age, who cannot afford the full adoption fee, will receive a 50% discount on selected senior dogs or cats everyday. 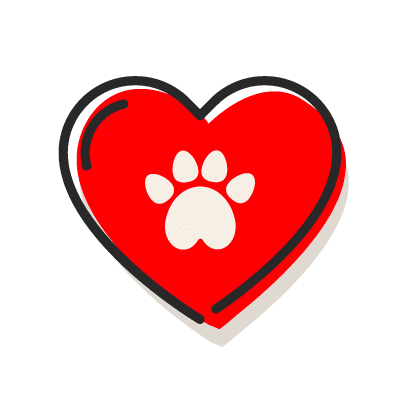 So many of you already order from Amazon. Please log into smile.amazon.com, and choose McCracken Co Humane Society as your preferred charity, and a donation is made to McCracken County Humane So-ciety based on your purchase total. Shop for yourself or shop for items on our Wish List above and help a shelte

Buy your pet food from Chewy and they’ll donate $20 to our center!
Shop with Chewy.com! 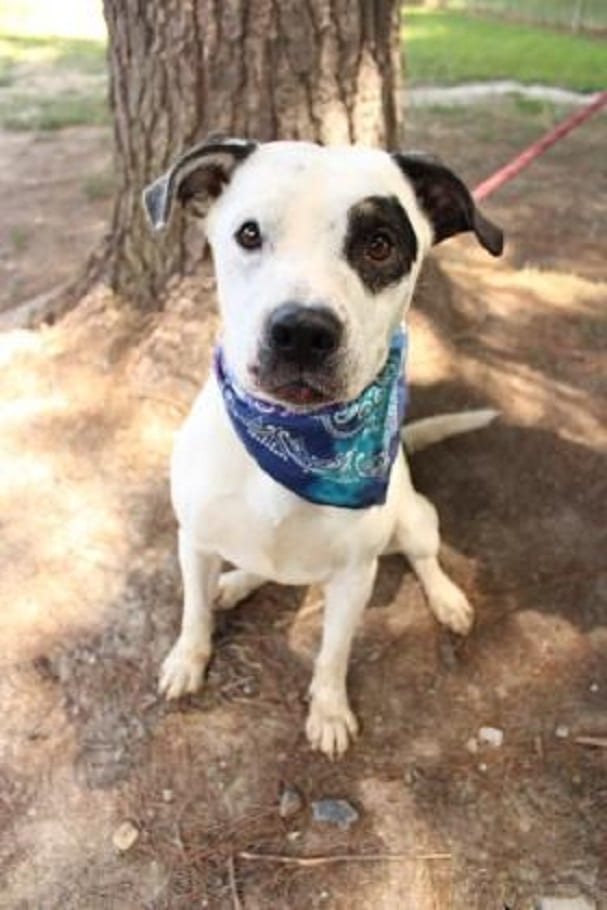 For Our Animal Friends

Blankets and Sheets for winter

Numbers at a Glance

* Due to illness or aggression

Learn More About Us

Everyone here at McCracken County Humane Society would like to Welcome